Dealing with a Difficult Coach

So I want to tell a story. This happened to me a few years back where I ran into a coach who didn’t see eye to eye with me. In the interests of fairness and unity, I’ve removed the names of those involved. This isn’t so much of a “how to handle a coach” post, rather than sharing a story of how I dealt this experience…and how I would handle it with hindsight.

I was travelling with the team I covered at the time, when we rolled into a building against one of the better teams in the league. It was a situation that I often found to be a double edged sword because while I enjoyed calling games against this particular team, my team had not had much success. The games were fast paced and high-skilled, but my team could just never get it done.

In the lead up to the game, I had posted my typical game preview and social media coverage of the game. It included the history between the two teams and highlighted the lack of success my team had enjoyed over the years. As part of that, I cited examples of previous games where my team had come close, only to fall. This included mentioning a somewhat controversial playoff loss years prior.

Back to the rink and I’m all set up, ready to go. I always made it a habit of interviewing the opposing coach first, so I went down to the office. The coach invited me into the coaches office where a handful of other staff were doing work and getting ready for the game. Then a shot came out of left field where he raised an objection to my social media coverage and pre-game write up. He said that I needed to ‘get over’ the loss, and that they would have beaten us every time anyway. The rant lasted for a good minute or two, and it came across as a big ego not liking the perceived shots I’d fired. What struck me though were the “power moves”. Walking up and down the office, using his staff to back him up, raising his voice, taking off his jacket. It was intimidating, or at least an attempt to. 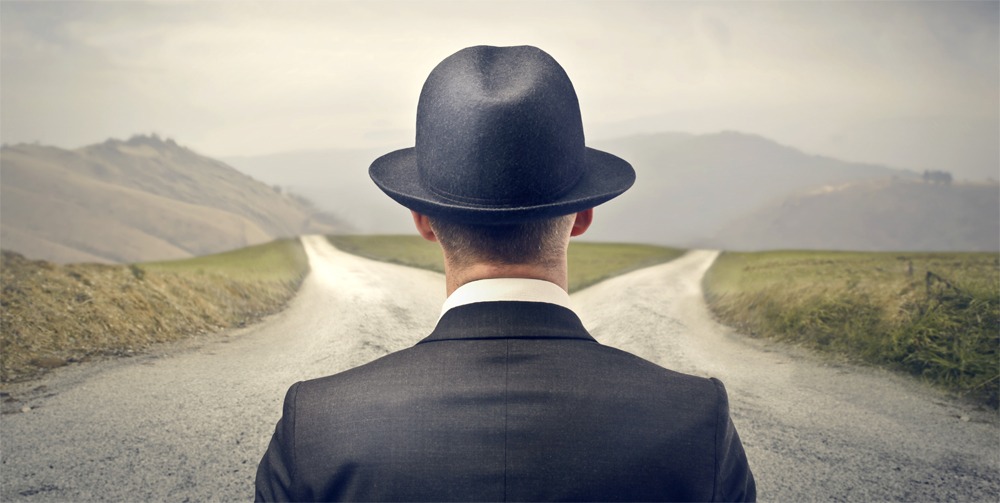 So here’s where the story comes to a fork in the road. The fork is what I did, and what I wish I’d done.

After the coach went on his rant, to which I stood in the doorway smiling the whole time (not really believing what what happening), I interviewed him. He provided me a standard, professional 3-4 minute interview, answered my questions and we shook hands when I left. Nothing more was said, and it wasn’t bought up ever again. It was my attempt to maintain a solid working relationship with opposing coaches…people who could help me do my job better.

What I wish I’d done is walked right away. Left the office in the middle of the rant and not look back. There was no need for me to stand there and take the verbal jabs that were sent my way and it was one of the more unprofessional situations I’ve been involved in. This wasn’t the first time this particular coach had done this, as I knew of two other occurrences where this coach had gone after visiting broadcasters. The trouble is they were a) much younger, and b) much less experienced than I. I should have known better. I did make a decision as I walked from their office to interview my coach that I’d never afford him time on my show again. True to word, I didn’t interview him again. We actually haven’t spoken since.

I’m not sure what bought on the whole situation. I stood by my writing, and still do. I stand by my examples and I don’t feel I came close to stepping over any line…it’s hard to when you present fact. The information was relevant to the situation and I feel I provided it in a positive fashion. The coach in question, regrettably has a reputation for carrying on with a fairly large ego. It’s reflected in the program he runs as well, for better or worse. To his defence, he’s backed the ego and his teams have been quite successful. That being said, it’s no excuse to dress down an opposing team staff member in front of multiple people.

Lesson learned. If that happens again, I’m prepared to deal with it. It’s a lesson I wish I knew going into that situation, but it’s one that I still have trouble believing. If there is any advice to come from this, it’s simple. Don’t deal with crap. Be professional and be treated like a professional. Anything less isn’t worth your time.