How I Got My Start in Broadcasting

As I’ve mentioned here before, I’m a fan of Logan Anderson’s blog, Say the Damn Score. It’s a good look at his view on sportscasting as he makes his way through a young and glowing career. His entry last Monday was the story of how he got into broadcasting…going from “moderately talented athlete” to play-by-play announcer in the span of a few years. It’s inspired me to give my own take on a somewhat unique path to broadcasting Junior hockey in British Columbia, Canada.

For those unaware, I was born in Australia…on the Gold Coast, Queensland to be exact. It’s a tropical tourist destination that rarely has daytime high temperatures dip below 15c, so lets say a career covering hockey wasn’t ever on my radar as a kid. My family and I moved to Canada in 2002, when I was 15 and a love affair with the game began. 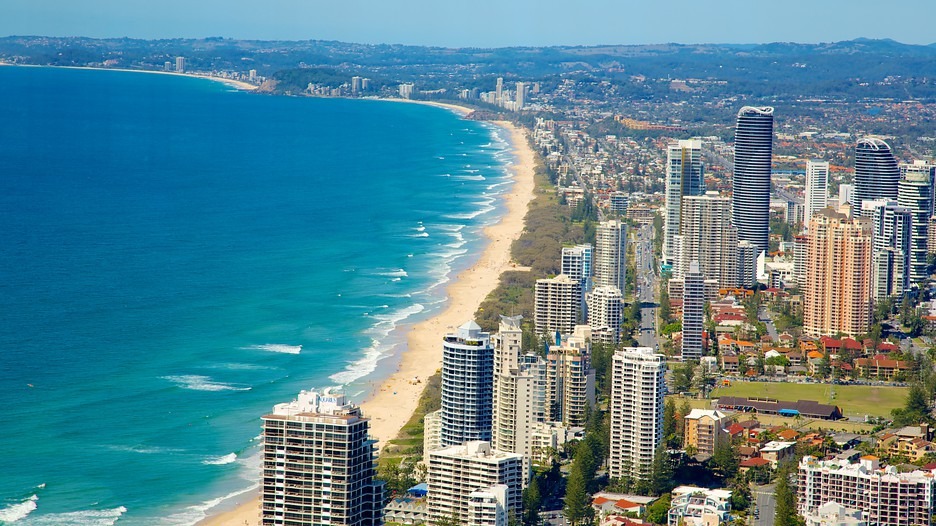 It wasn’t until 2007 though when I married a new-found passion for broadcasting (triggered in high school in Nanaimo, BC) with a life-long love of sport. I had just moved to Prince George where winters were harsh and my career as a Technical Director at the local TV station was just taking off.

In a moment of fortune, the person I replaced at CKPG was broadcasting games for the Prince George Spruce Kings, the town’s Junior A team.  He offered me an opportunity to call a game for a visiting team and I took it.  On three days’ notice, I crammed like I was studying for a test by memorizing rosters, researching the season to date and trying to record a few interviews so I would have a break. 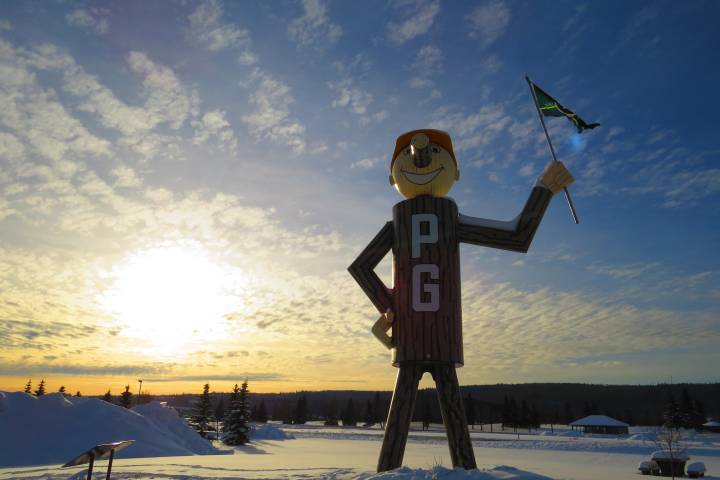 On a cool February night in Prince George, I ran the ten or so blocks from the station to the rink and whipped on a headset.  A love affair was born.  What followed was three hours of the worst hockey play by play broadcasting ever recorded, by a 20-something year old kid with a funny Aussie accent.  I do not remember the score, or who scored, outside of the goalie letting one in from the opposing goal line, a 200-foot skipping puck.

I loved it.  It was quite simply a perfect fit for me.  I was never going to play at a high level, but the microphone and broadcasting was my ticket into working in the sports field.  I continued directing news at CKPG, but felt an increasing push to get back on the microphone.  I did a handful of games for an upstart indoor soccer franchise and travelled with them to Alberta, Manitoba and Washington State.  But it was an opportunity set up with the local Major Midget team in Prince George, the Cariboo Cougars that set me on my way.

The team’s Head Coach is Trevor Sprague.  He is one of those guys who embodies their program.  He lives the messages that he teaches his kids which involve working hard, doing things the right way and getting rewarded because of it.  He is a “will over skill” kind of coach and he gave me a chance.  With the help of Sprague, the team’s manager Andy Beesley, and a good friend in Al Bristowe, I started broadcasting over the internet for the Cougars.  First the 2010 British Columbia Major Midget League playoffs, then the full 2010/2011 season.

I was the first regular broadcaster the league had seen.  Until then the league covered the final best of three series in Vancouver, but did not often offer any broadcasting on regular season contests.  I called twenty one games that year to growing audiences and helped trigger broadcasting at that level of hockey in British Columbia.  Now most teams have their own dedicated broadcaster and it is something I am very proud of pioneering.

In 2011 an opportunity became available in Powell River for the town’s Junior A team, the Kings.  My girlfriend (now my Wife, Maija) was from neighbouring Gibsons so the move was a simple one.  There was only one problem, money. There is not a lot of money in junior hockey for broadcasters, even less when you are working for a community-owned team that scrapes by on the sweat of volunteers and fundraising every year.  If I was going to pursue a dream, it would mean leaving a secure, well paying union job for a position that offered almost 95% less. 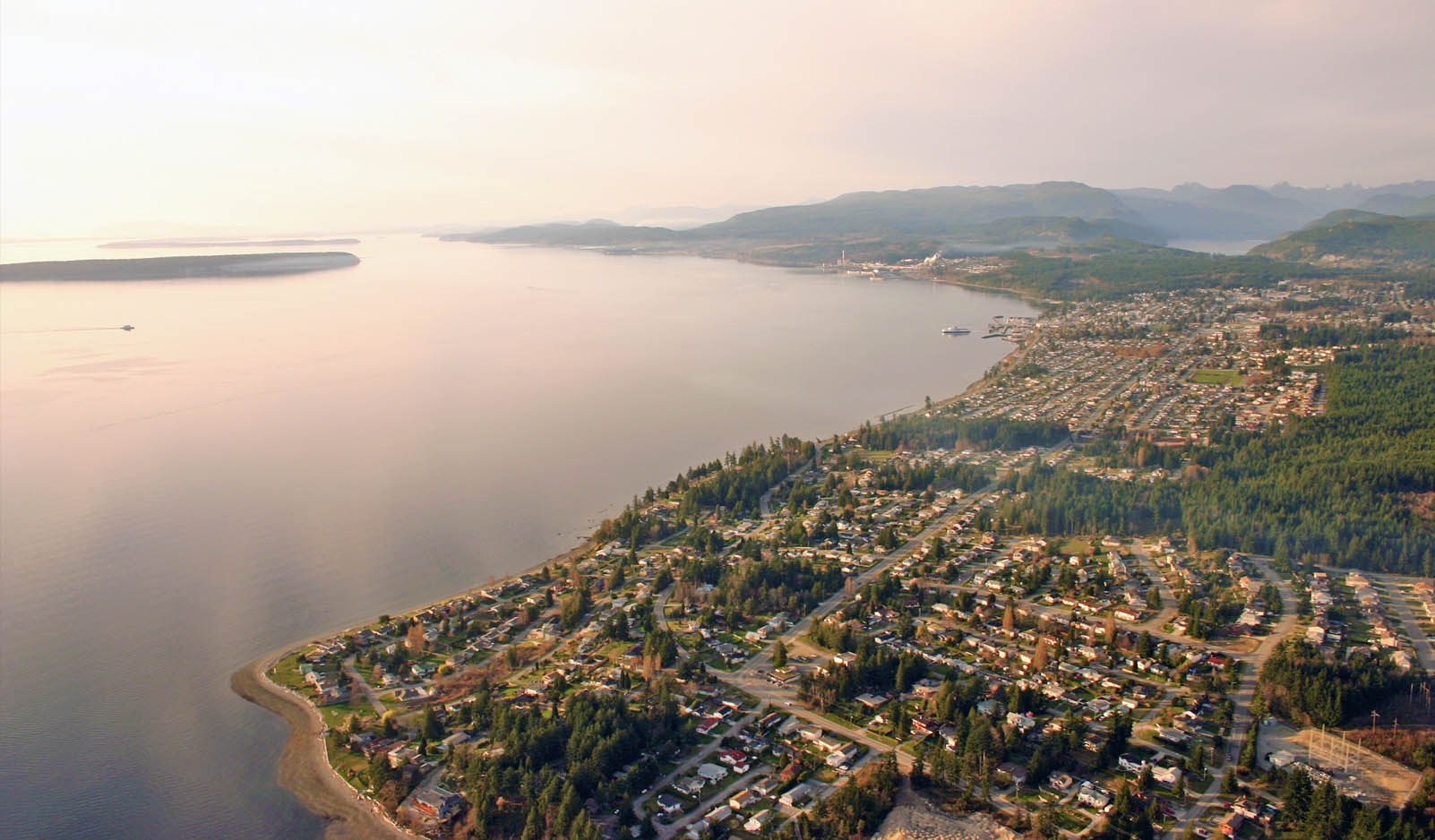 We did it.  Everything happened so quickly, as the team delayed in hiring until late August, Maija elected to stay in Prince George and continue teaching until Christmas.  She would make as much as she could while I got us settled in Powell River.  I found a smattering of part time work early on, including delivering fridges and other appliances for the local Sears store, but the focus and passion was hockey.

My first game was September 23rd, 2011 against the Nanaimo Clippers, the team I saw in my first live game ever.  It was a 3-2 overtime win for the Kings in their home opener.  Rookie forward Matt Scarth bookended the scoring in his debut, while captain Chris Williams dropped the gloves.  There was also a pane of glass that broke in the third period that delayed things further.  The whole night was incredible; from the action on the ice to the feeling in the booth.  I had arrived.

After that it was five years of covering some of the best hockey at this level in the country. Dozens of players headed off NCAA and CIS schools, a handful have now made it to the NHL and I got to say that I covered them way back when.

Voice over editing: one simple trick for your recordings
April 16, 2020