Getting your reps in: Practice Without Games

The more years I’ve called games, the more I’ve come to believe that play-by-play broadcasting is like riding a bike. Once you learn it, get good enough to do it yourself, you never really forget it. Sure if a while goes by between games (ie: an off season), then it might take you a few games to get back into the groove, but much like riding a bike if you don’t hop on for a few years, you might not be throwing yourself off jumps as you did in your younger days.

When I was going through school, sports broadcasting was never a career path. First it was Australia’s cricket captain, then when that didn’t pan out I set my sights on being a fighter pilot, then a vet. Finally in grade 12, when my family moved to Canada, I discovered my high school’s television studio and fell in love with broadcasting, but from a technical side. From there on out my goal was to be a television director, doing control room programming. If I’m being honest with myself, the goal was to get into sports, but it was always from a technical side of things. 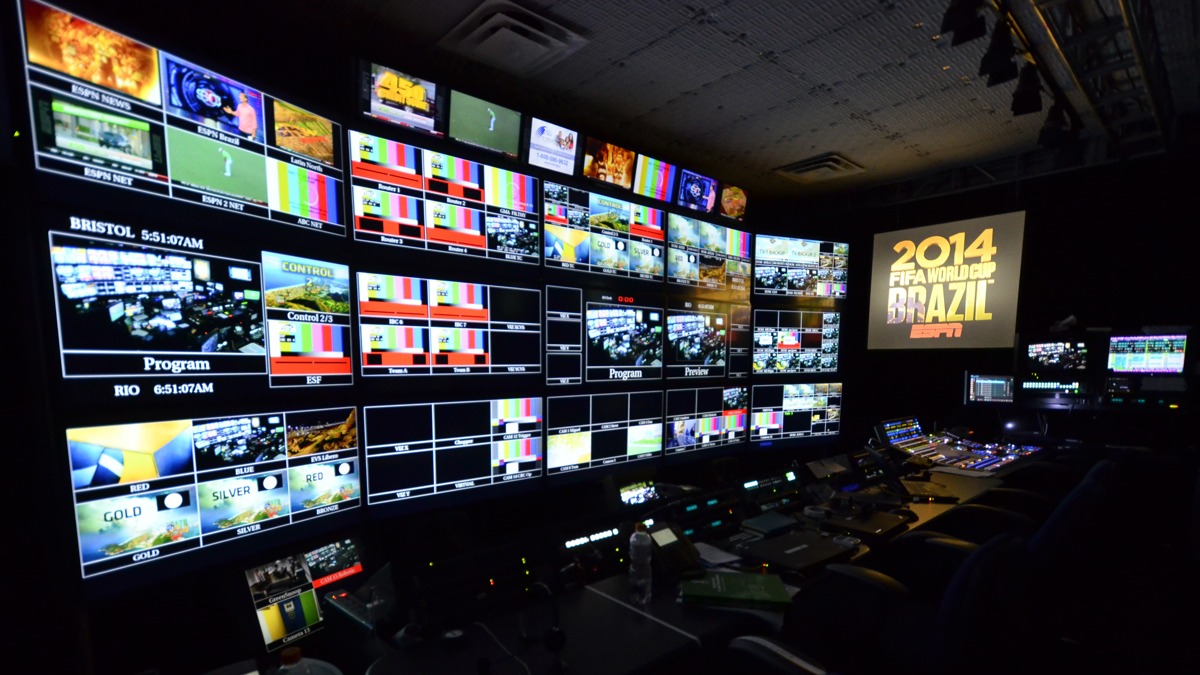 In front of the camera, I’d always been a bit of a performer. I’d done a lot of speech and drama in the past, I’d competed in debate competitions for my schools (I was that kid) and enjoyed everything that went along with it. When I got my first real job as a director in Prince George, the guy I ultimately replaced at the station when he left invited me to call a local Junior game for the visiting team who weren’t sending a broadcaster. I’d never done play-by-play before, but had watched a lot of hockey and decided to give it a go. One night and I was hooked. I’ve described it as “horrible but amazing” and it was 3 hours that I don’t remember a whole lot from. I know that a goal was scored from the far goal line, a 190′ hopper that made the visiting goaltender look like he’d strapped the pads on for the first time ever that night.

After that I searched for more opportunities to call games, but they were few and far between. I hadn’t made my connection with the Major Midget team yet. The Junior A team had a full slate of guys who called games, the Major Junior team was well above my experience level so I didn’t really know where to go. So how did I get my reps in and my experience up?

EA Sports. It’s in the game. 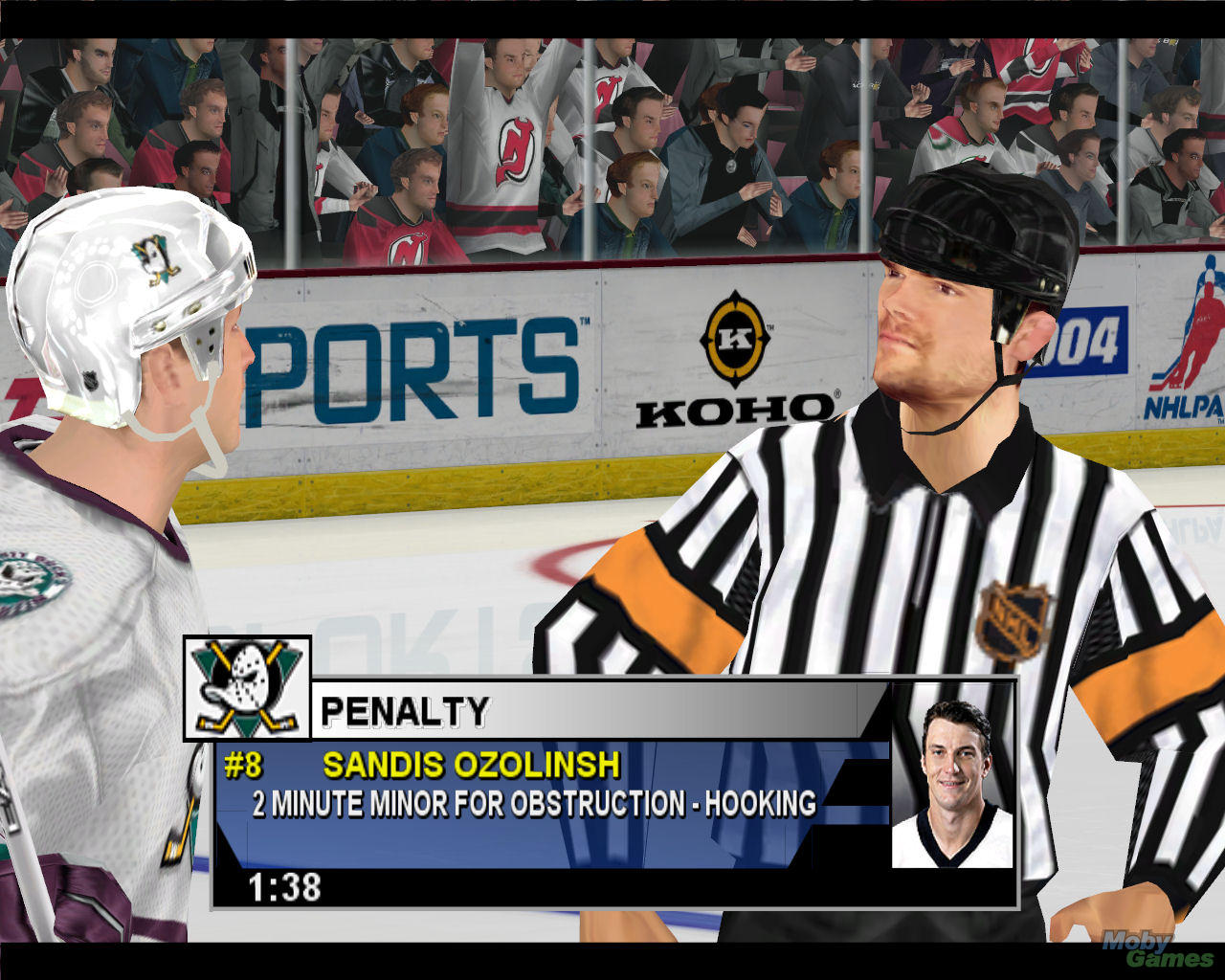 Yup….as nerdy and geeky as it sounds, I did play by play for video games, namely the NHL series produced by EA Sports. I had the 2004 version on my computer and played it often, but one day I got the idea to mute Jim Hughson and Craig Simpson and record calling the games myself. It’s not as crazy an idea as it sounds. I’ve read on a number of occasions guys who took tape recorders to live games, sat in the corner and called the action to themselves. For me, calling video games at home was a little less creepy than attending minor hockey games in person, sitting in the corner and talking to myself.

I went into the settings and changed the camera angle to a standard TV setup from the side and started with the names underneath the players, so it made it easier for identification. This helped me get into a rhythm and focus on my linking phrases and actually calling the game as opposed to trying to identify players. As I got more comfortable, I hid the names and called the game as a live broadcast. I talked about the players as they came up on the screen, I relayed their stats when the graphics allowed. I practiced my time checks and my player identification and slowly but surely got better. 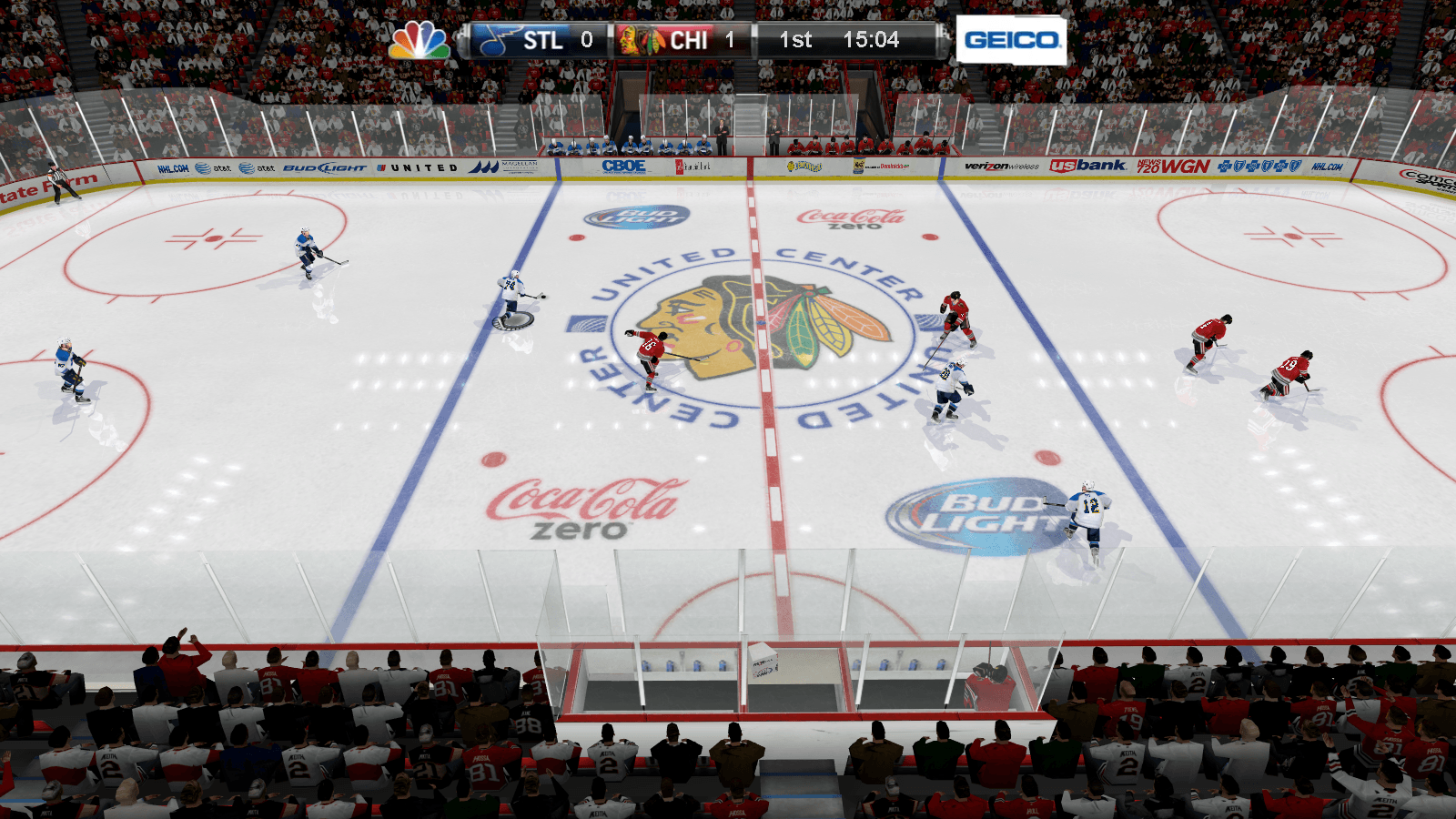 There’s no substitute for live games, but this stop gap allowed me to get some reps in and feel a little less green when my next opportunity game along a few years later. By that time I’d called a couple of dozen games on the computer and felt like I could muddle my way through the action of a live game.