There are around 7.5 billion people on the planet. Just over a quarter of those people have a social media account. Facebook has around 1.5 billion members, Twitter facilitates over 500 million tweets a day and Instagram is home to over 300 million accounts. It all adds up, and you can bet those 2.1+ billion social media accounts include both your current boss and your future boss.

Social media has taken over the world and transformed the way we get news bulletins, sports scores, trending topic and general conversation. Traditional media now covers “what’s trending on Twitter” almost as seriously as it does global conflicts or political news. For sportscasters however, the mastery of social media is not only a key job skill when you’re in a position, it’s crucial when you’re trying to get to your NEXT position.

Just last week, we featured an article called Five Ways to Promote Yourself When Job Hunting. It featured several tips related to social media and networking, including mastering LinkedIn. Even so, I can’t begin to count the number of Twitter profiles in particular that I see on my feed daily that immediately turn me off connecting with that person. Call it snobish, call it whatever you want…it’s a first impression on social media and it’s not a good one.

Here’s a little bit of what I’m talking about:

Unprofessional Profile Picture
This is a big one that I see all the time. Two of my favourites at the moment are the “this guy” and the backwards ball cap. One user that I’ve come across several times, who is a News Director at a radio station features in his Twitter bio pic a photo of him pointing both thumbs at himself as if to have the “this guy” punch line to the joke “who’s got two thumbs and is awesome?” The counterpoint to this is that the content he generates is fantastic. He tweets about the news his station gathers and produces, he gives reasonable thought on current issues and has a few funny, but appropriate tweets to mix in. But for me, putting my “prospective employer” hat on, whenever I see his name pop up, I see his profile picture. 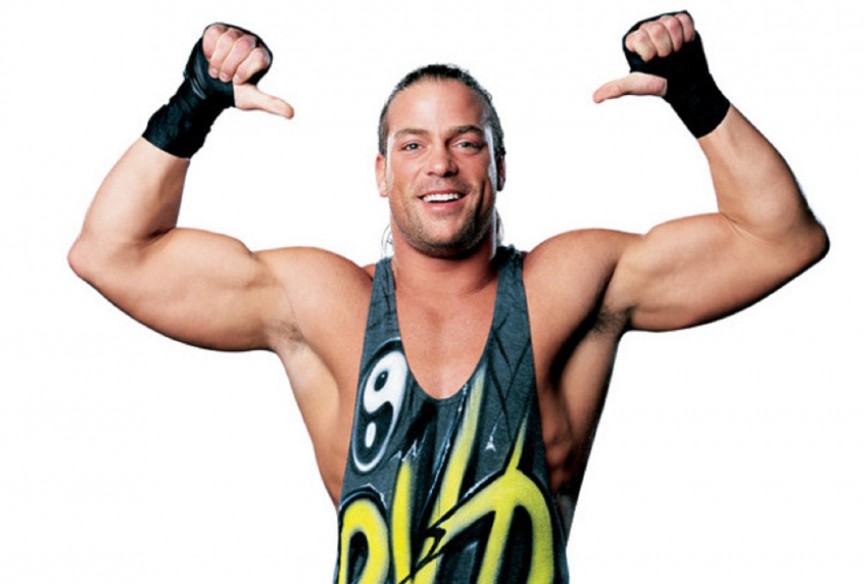 The other one I see a lot is the “backwards ball cap while on air” photo, usually a candid shot during a broadcast. I’ve always been taught that you should present as best you can when you’re on air. For hockey games, that means suit (or team jacket), shirt and tie at all times. I developed the mantra of “look good, call good” meaning that if I gleaned confidence from the way I presented myself, that would translate on air. However in networking with a couple of sportscasters, my first impression of them was a backwards ball cap underneath a headset. Regardless of the content they produce, that was my first impression and putting my prospective employer hat on again…is a backwards ball cap going to be the face and/or voice of my franchise and/or network. 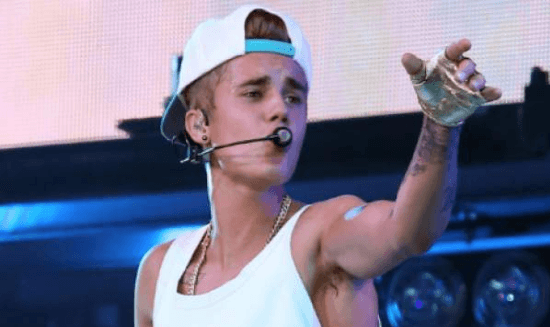 I could go on about Twitter bios and public Facebook profiles that employers can easily Google, but instead I thought it would be helpful to build a Social Media Checklist for Sportscasters. This one page document covers five common missteps when building and operating social media accounts, missteps that can disqualify you from a job regardless of your talent level. It’s available to subscribers of Sportscaster Life, which you can do by completing the form below.

Your social media account is the new resume and cover letter. When employers begin the process of hiring a new employee a quick Google search can often tell them more about a person than a “gussied up” resume ever could and depending on how you treat social media, that could be for the better or worse.

Voice over editing: one simple trick for your recordings
April 16, 2020
Broadcasting different sports: what can you learn?
January 6, 2020
Resources to achieve your sportscasting resolutions
December 29, 2019
25+ Stocking Stuffers for Sportscasters under $25
December 12, 2019