There was an interesting question on a popular Facebook group for Sportscasters the other day…what does your day of prep look like? There were other questions in there as well, but the overall theme of the post was about how different broadcasters prepped, what they did and how long they spent on it.

So I thought I’d twist that question a little, and take a broad swing at answering it by talking about my weekend routine for the last five years. Given that I worked a full time job as well as my sportscasting responsibilities, I’ll focus on a road weekend where I would cover either 2 or 3 games over the course of Friday night through to Sunday afternoon. These games would typically be against at least 2 different teams, if not three.

During the Week
Prep for me is constant. I’ve heard, and posted here before, that the average rule is that for every hour you’re on air, expect an hour of prep time to go along with that. I never really measured and calculated it all, but I liked to keep a constant feed of information coming from the league I worked in. This was in the form of subscribing to email newsletters from the league, following teams on Facebook and Twitter, reading different publications, message boards and talking with fellow broadcasters.

I’d obviously know my schedule ahead of time and if I had a 3-in-3 weekend with games Friday night, Saturday night and Sunday afternoon, I’d begin my game specific prep on Thursday. The reason for the late start is that things change so much during the week, with games on Tuesday’s and Wednesday’s, that I found when I did prep earlier (often on Wednesday), I found myself going back over stuff and wasting time. At least with Thursday, I could manage how much I did twice.

Thursday night
This was my main primer for the weekend ahead. First I’d go through my prep worksheets, based off Jack Edwards’ and spotting boards and update what I needed to update. Thanks to my Excel formatting techniques, a lot of this was automated…things like standings, top scorers, special teams stats and other basic info was automatically generated and that gave me a good idea on what to really focus on. Given that games were in progress as I was doing this, I knew I couldn’t rely heavily on the numbers, but if they showed that my team was top 5 on the powerplay and we were going up against some weak or strong penalty kills, that’d be a storyline for the weekend.

In my time working hockey at the Junior A level, I learned to develop a real short term memory. While I’d look at the weekend, or set of games as a whole, on Thursday I’d just focus on my Friday game. I’d generate my double roster for my team and our first opponent, I’d write the website preview for that game (and schedule it to post Friday) and I’d write my game notes for the pre-game show and a few key elements to focus on during the game itself. That’d be ranging from recent trends with teams to hot or cold players. Any personal connections too make for a great nugget of information, former team mates or rivals always engages an audience.

Once I’d finished, the night’s games were often done as well which meant I could refresh all my stats, make sure that everything was set to go, then I’d print and be ready for a pretty easy game day.

Friday AM
Travel is part of the business. You have to get from A to B. I spent lots of time on the team bus and ferries through my five years in Powell River. The time on those trips were spent one of two ways. If I’d been lazy or busy during the week, I was prepping…doing all the stuff I meant to do on Thursday night. I’d have to have everything done by the time we got to the hotel so that I could print what I needed. If I’d done my job, travel day was often a chance for me to get away from everything and dial up a movie or podcast to relax.

Friday PM
Mix in a pre-game meal with the team and it’s just about going over final notes. Maybe there was a scoring adjustment from Thursday’s games, maybe there were recent suspensions, maybe players had been selected for representative teams…Friday’s trip to the game was all about fine tuning. By this point I knew my material, I had it in a format I could quickly reference and I knew what my story was going to be heading into the contest.

The team arrives two hours before a game, typically around 5pm. After a while I got my routine down pat. 15 minutes to setup my gear, another 10-15 to write down and format questions for both coaches in my pre-game show. The next 30 minutes were spent hunting down said coaches, which ranged in difficulty from easy to herding cats. By 6pm, I often had both interviews and I went back up to the booth. Editing and getting all my audio elements in my playback system took another 15 minutes and if everything went well I had about 20-30 minutes to spare. That is a good time for a walk, a lap around the rink, a chat with the other broadcaster, or whatever was needed to get a clean start on the game. 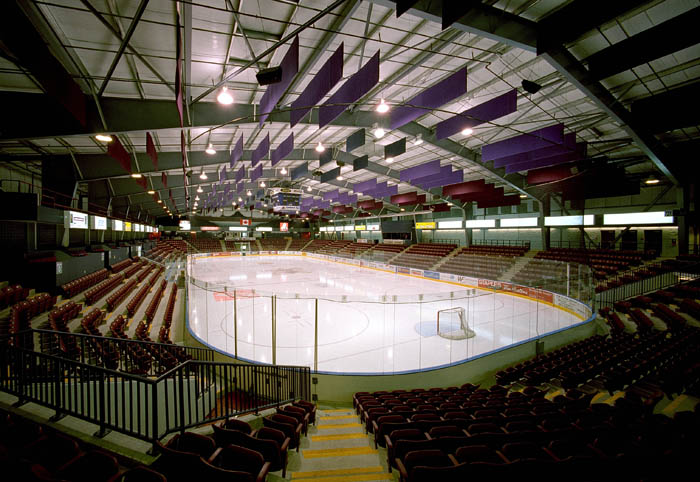 My pre-game show is 20 minutes before puck drop, so 6:40pm most Friday nights…and away we go.

Following the game, depending on the trip the ride from rink to hotel was anywhere from 10 minutes to hours. On average it was about an hour, which gives me enough time to edit a goal or two for highlights to post, make sure social media is all updated and closed out and to begin writing the post-game recap. Mix in a meal and try to get to bed before 1am.

Saturday AM
Up at a reasonable time and prep begins for game 2. I’ve already forgotten most of what happened the night before. Ask me who #11 is during the 2nd period and I’ll tell you in a heartbeat. Ask me now, or ask who scored and I have no idea. All the attention is on game 2 and Thursday night’s routine starts all over again. Double roster…check. Stats update…check. Cruise around the league website for last night’s scores, the message board for any first hand accounts, social media accounts for more detailed options…check, check and check.

Saturday PM
With all my stat information updated, I can again focus on the game notes. I look for any trends, are there any milestones being hit tonight? What’s the recent history between these two teams? What’s their trend like over the last 5-10 games overall? Anything that I can use to describe what to expect instead of just verbalising numbers.

Much like Friday, rink at 5, game at 7, hotel by 10-11, bed by 1 (maybe). The only difference is that Sunday’s game is usually quite early, so there’s a choice. Do you put in an extra hour, get most of your stuff ready and sleep in…or do you do it in the morning? I usually put in the extra hour. I was still in game mode, engaged and could get it done quicker than if I went to sleep.

Sunday AM
Typically an earlier start than Saturday, I’d get up and finalise everything from the night prior, again accounting for last minute stat updates or corrections from Saturday’s games, social media updates from teams or the league and any other last minute info. Then it’s off to the rink to go through the routine once more.

There’s a look at an ‘average’ road weekend for me over the last five years. I always gauged the success of my calls on two very different but very key factors. First and foremost, how did I feel about my calls. Was I knowledgeable? Did everything go right technically? Did I get the information out that I wanted to get across? 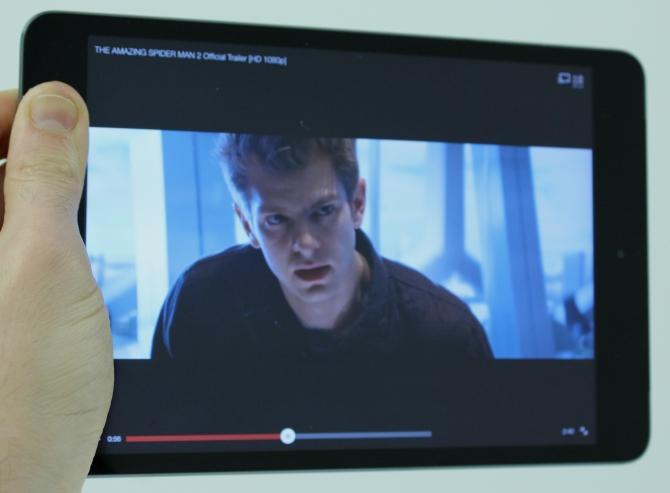 And secondly, how many movies did I watch? I learned very early on that you need a break. I tried and failed to go 24/7 early on….you need to decompress and step away from everything. Remember the 20-30 minute walk that I mentioned earlier? I found when I had that time to go for a walk or talk with fans of the team or do whatever, my game was better. If I’m able to switch off completely and watch a movie on the way to the rink, I’ll more often than not have a good game because it means I go in refreshed and not mentally fried.

Your research and preparation is obviously crucial to being a successful broadcaster. It’s how we earn a living, by being knowledgeable and being experts in our field…knowing the game, the players, the rules and the ramifications. But being successful (which I’m working on…) is about so much more than being an encyclopedia, it’s about having balance, enjoying time away and knowing when to take a break.