Production value. Two words that too frequently get over looked in sports broadcasting. At the Network and higher levels of the industry, the tasks of building intros and elements for television and radio broadcasts falls to a team of professionals to choose, edit, adjust and publish all of these things that transform a talking head telecast into a fully featured broadcast.

At lower levels, the broadcaster themselves are often asked or left to create these things. For my broadcast, I use at least a half-dozen different elements every game, including (but not limited to):

Voicing them is easy…do it yourself or do as I did and ask a friend or colleague to voice them for you. But what about all the other elements? What do you use in your favourite audio editor Here are my three favourite resources for music and sound effects to create your broadcast elements.

1. FreePlayMusic.com
This one has been in my tool kit FOR EVER! From what I’ve found, it’s easily the largest repository of free to use music on the internet and best of all it’s incredibly easy to use. Simply search for what you’re looking for, whether by genre, feeling or even something like “intro” or “sports”. I’ve spent hours on this site going through all the different selections and have downloaded elements from it on countless occasions.

Registration is required and each time you download something you’ll be asked to login and verify the element’s use. I’ve found that the free YouTube agreement covers what I’m using the media for…I’m not directly re-selling or profiting off the song itself. From there the song downloads to your hard drive, a copy of the agreement/transaction goes to your email and it’s done. Many songs also offer :15, :30 and :60 cut downs, perfect for stingers, intros and other elements during your show.

2. SoundDogs.com
This one is a little different. I haven’t found much music on this one, but it’s fantastic for sound effects. Need a crowd roar? What about a slap shot sound? Need a ref’s whistle to really make your intro complete? SoundDogs.com has it and has it for free too. 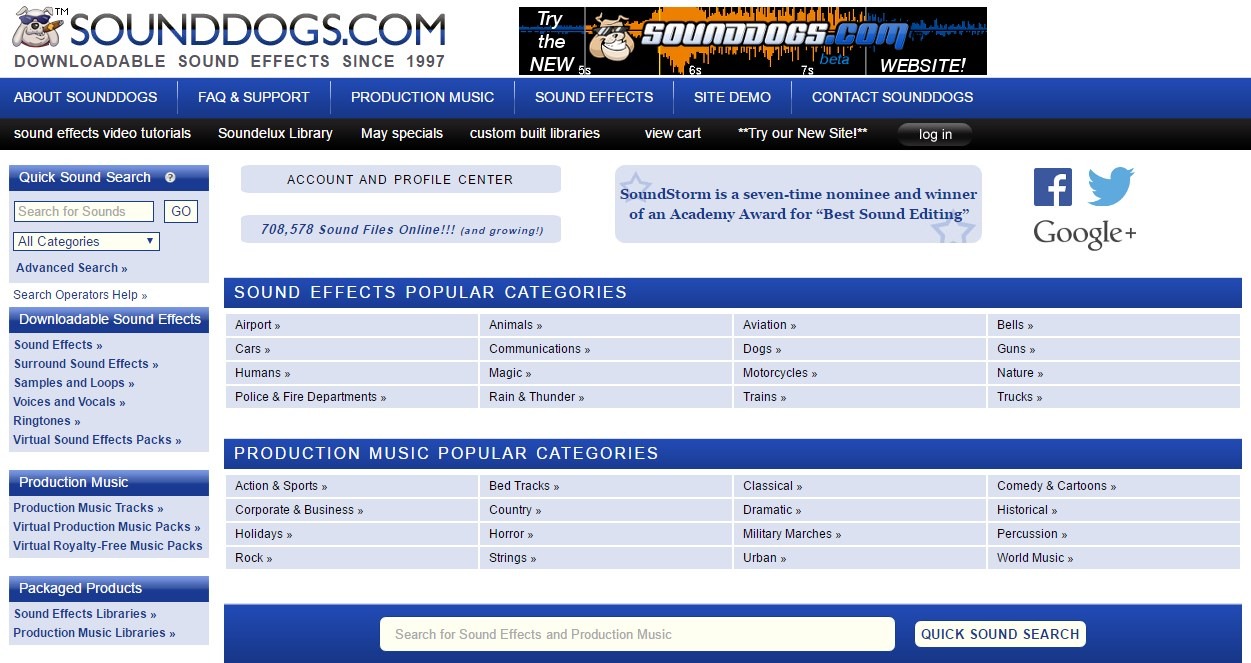 Again, using the site is incredibly simple. Just search for what you want, preview each sound before you download it, then hit the ‘mp3’ button to get it onto your computer. It’s a vast library that has always come up big for me.

3. YouTube
Might sound a little strange, but don’t discount finding a hidden gem or two on YouTube. In recent years, it’s been a haven for sound effects and music bed creators to showcase and make available their work. In the past, I’ve found a fantastic library of both effects and music for use on my broadcasts. Many of the videos come with direct download links, however there are several services on the internet that allow you to download audio from YouTube for use elsewhere. 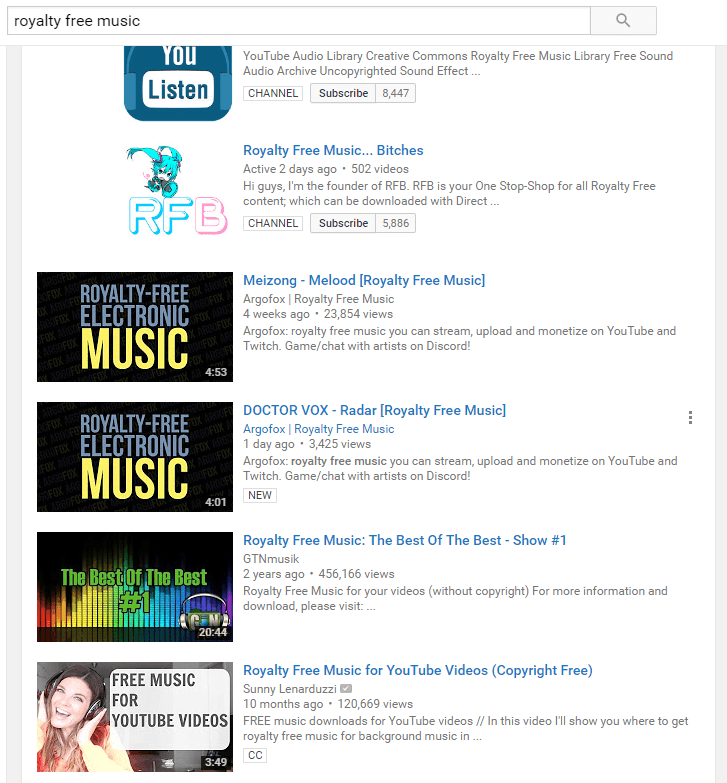 This option you’ll need to double check the legality of everything as some creators do put their content up for purchase and you want to make sure you’re not circumventing the system in that respect.

There you have it. Three fantastic resources that I’ve used for several years to enhance my broadcast elements. From a booming show intro, to an underlying music score for a particular portion of your broadcast, there is something out there for every one and every need.

What are your favourite resources? Where do you add a little punch and zest to your broadcast elements? Let us know on Twitter, @sportscastlife.